The key idea behind the project in Baltics is to determine excellent companies in the Baltic stock universe and to motivate other exchange-traded companies to improve their corporate transparency, financial results and other aspects in order to become attractive investment targets. We believe that initiative will help the executives of the Baltic companies to assess the factors and criteria investors are evaluating before making an investment decision. 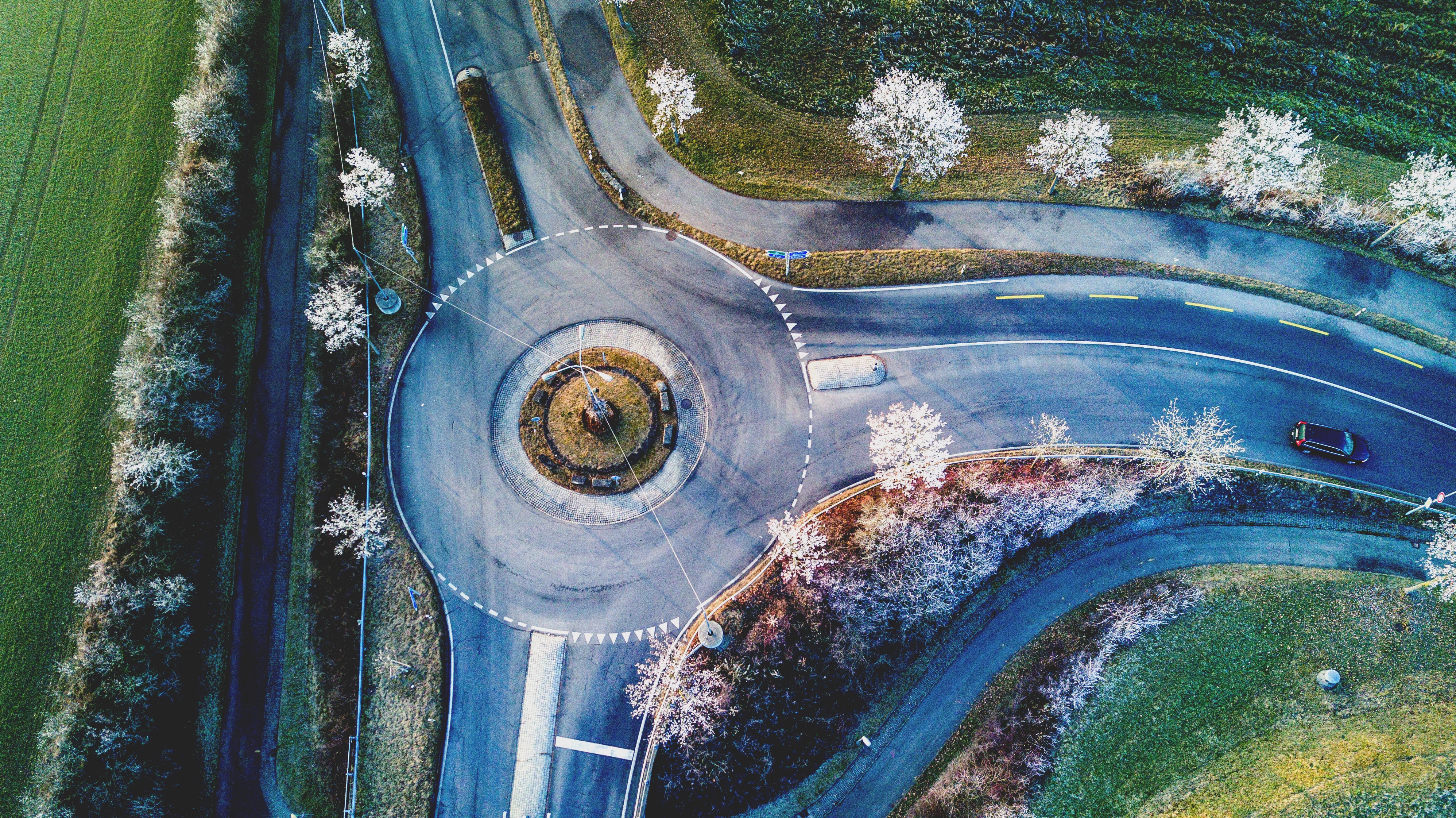