How to avoid a potential short-seller’s target? 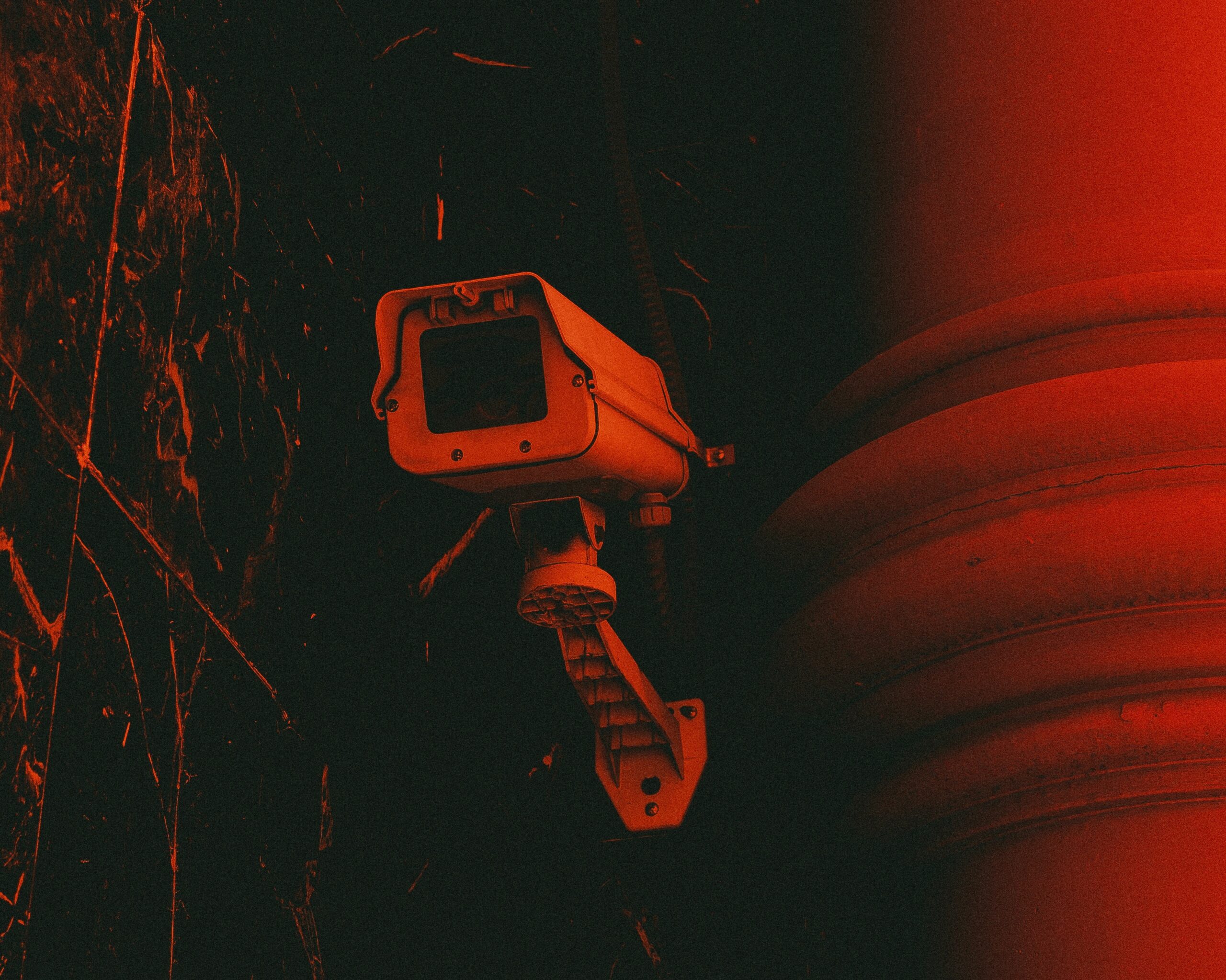 Enron, Valeant, Luckin Coffee, Nikola – who is next?

Imagine you invest in a promising company with constantly growing market capitalization, excellent profit margins and high earnings growth. On the top of that it has good prospects of keeping this development pace. It may seem to be a successful investment and you can be proud, but only if proper plausibility check has been done. If not, waking up one morning to the news that a short seller issued a report on the company, revealing profit misstatements or other financial manipulation, can become a bitter reality. In this case, inability of the corporate management to refute the allegations and provide hard proof to deny all improper rhetoric will bring the stock price to its knees. This is exactly what has happened earlier this year to Starbucks’ Chinese rival Luckin Coffee and now, to electric trucks producer – Nikola.

Types of frauds and their consequences

We analyze 52 reports for the period of last 10 years (2010-2020) to understand what kind of company can become a victim of the short-sellers and which red flags a shareholder should be alerted about. Our analysis was based on the reports of well-known short-sellers: Muddy Waters, Blue Orca, Glaucus Research. Activist sellers have wide spectrum of assault– from companies that are engaged in major business model scam (23% of total cases) like forwarding of empty trucks or having fake production facilities, to companies inflating earnings and engaging in other accounting irregularities (56% of total cases). Companies, which just have poor financial conditions without any fraud evidence (21% of total cases) are also targeted. Certainly, the first type of un-scamming – when a large scale fraud is revealed- is the most efficient as it leads to a drastic stock price decline and often to the corporate bankruptcy. The eye-catching fact is that in 37% of cases analyzed, the companies were delisted within the next 1-3 years after release of short-seller’s report.

After studying the targets of the short-sellers, we have created a top of industries and countries, where the frauds are found most often. Investors owning Chinese companies should exhibit extreme cautiousness as country is the largest provider of the fraudulent companies with king of frauds, Sino-Forest, on the top. It is followed by USA, Canada, and Australia. One should be most careful with the following industries: Consumer Discretionary, Healthcare and Industrials.

Frauds are not easy to spot. One has to diligently go through the reporting and media coverage, contacting the company afterwards. Particularly hard, if not impossible, is the detection of fake business practices. The good news is, however, that there is a whole bunch of red flags usually coming along, which helps to spot the probable fraud. We focus on most common of them.

Exponential growth reported by the company is immediately capturing attention of the investors, but also of the predators, who are ready to short the company once it fails plausibility tests. Significantly above average sales growth, if not justified by the proven disruptive technology, and surge in accounts receivables that exceeds sales growth can be the signs of unethical accounting as these positions are most common to be manipulated.

Example: Rino International with an exaggerated gross margins of 35-40%, when typically margins do not exceed 20%.

Plausibility of high margins and excellent turnover ratios has to be verified by determining competitive advantage allowing the company to be more efficient than its closest competitors. And one should also be sure that the economic moat is sustainable in the future.

Fertile land for the frauds are M&As and other corporate actions, which provide a lot of space for accounting manipulations. This becomes particularly dangerous when deals are made with related parties. So, one has to question M&A track record and how well it fits corporate strategy.

If a company constantly seeks for capital increase, the doubts about business sustainability mounts. It looks weird indeed if the company seeks for additional funds when it has successful operations and enough cash. So, the reason for this and similar actions should be carefully checked.

A fish rots from the head down, meaning that it is important to know by whom and how the company is managed. Quality of corporate governance does not have a direct impact on company’s share price, and that’s the reason why it is not always being checked by the investors. But the odds of not looking at quality of disclosure and background of the executive and supervisory people can be quite drastic. For instance, a thorough biography check of Samsonite’s CEO, the world’s largest travel luggage company, would have helped to discover resume fraud. Following the release of Blue Orca’s report that discovered, among other irregularities, fake PhD of the CEO, Samsonite’s shares dropped 21% over two days.

A study of public companies’ accounting fraud revealed that in the three years preceding the discovery of a fraud, companies manipulating financial statements experienced higher CFO turnover than non-manipulating firms1.

Noteworthy is that the audit conducted by one of Big 4 companies does not guarantee you the top quality of financial reporting: 18 companies out of 52 short-sellers’ targets had Big 4 member as an auditor. Although the probability of wrong-doing then is much lower, it does not disappear completely, and you shouldn’t rely only on the auditor.

Critical thinking in the centre of attention

Short-sellers have earned quite a controversial reputation as they cause market price manipulation. Revealing a fraud, until ‘cooking books’ problem has not reached a tremendous scale, is obviously a good thing. However, sometimes the allegations of the short-sellers are groundless, and while being greedy they are mistakenly blaming companies that are hardly involved in misbehavior with regard to their financial reporting or conducting the business. Then, the accused has a hard time to make excuses and provide evidences of good practice to restore its reputation. That is what happened to Anta Sports, a Chinese sportswear manufacturer, when a number of short-sellers became doubtful about company’s overly high profit margin, blaming it for having ‘secretly controlled distributor network, who earn just 1% margin’.

In short, critical thinking is crucial in all cases, both when applied to the corporate communications and reporting of the short-sellers. Investors and analysts should do their homework by conducting own plausibility check, meticulously reading the reports and, best of all, speaking with the company’s management.