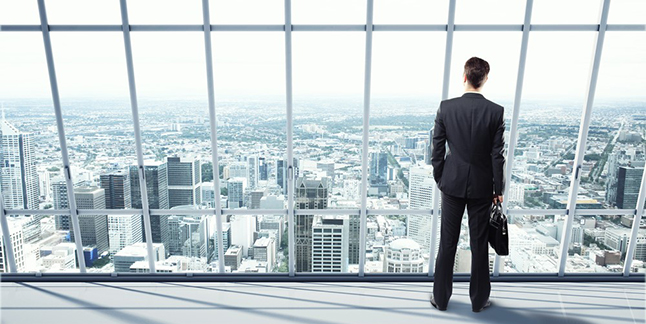 Quality companies should exhibit robust stock market performance even in difficult times. To find out what makes for strong performance, it is common to look at success stories to find out what they do right. It is less common but, if your concern is downside risk, perhaps more valuable to look at CEOs that performed poorly and see why they made mistakes. HQAM recently carried out a study with the Ashridge Strategic Management Centre (ASMC) at Hult International Business School of “stumbler” CEOs – CEOs that underperformed the market by 25% or more in the CEO’s last two years in office. Nearly 10% of all CEOs of top 100 companies in the USA and Europe leaving office in the 10 years from 2007 to end 2016 were stumblers. Companies are often discrete about why the CEO is leaving. A few of these CEOs were not held to blame for company performance. For example, Patrick Thomas stepped down as CEO of Hermes after a substantial fall in the stock market price in his last two years in office. But Hermes price had been artificially inflated by speculation of a hostile takeover. And Thomas was the exception that proves the rule; most of these poor performing CEOS were fired and many more left under a cloud.

We looked at the statistics on all these 65 “stumbler” CEOs to understand their distribution by regional market and industry and then worked up case studies on 47 of them to get beneath the surface and understand how corporate strategies, top management background and Board composition were influencing performance.

Our sample consisted of 594 CEOs of top 100 US and European companies over the period from 2007 to 2016. We have found European CEOs in the sample to have a substantially greater propensity to stumble than US CEOs. This difference is largely explainable by differences in the average size and market capitalization of US and European companies. As shown in Exhibit 2, smaller companies are more likely to stumble than larger ones, which is particularly well-seen in the US, where the portion of underperforming CEOs to the total number of smaller companies’ CEOs reaches over 30% rate.

Fig 2. Underperforming CEOs in % of total

More interesting are the differences by industry. Locating the underperforming CEOs on the industry chart, one can clearly see that the largest contribution in the US is provided by the Energy and Financial sectors, followed by Materials and Information technology sectors. In Europe Financials are also in the lead, while IT, Materials and Utilities also have significant numbers of poor performing CEOs.

The exception is information technology industry, which also supplies a significant number of the underperforming CEOs. So, the selection in this sector would be the key to success to avoid the severe undeperformance cases.

For HQAM corporate governance and CEO assessment is an important aspect in the investment process. It is not only the business model, which influences the corporate performance, but it is also the personality of CEO, the person in the lead (more can be read on CEO inluence on stock price in our previous article (link to article)).