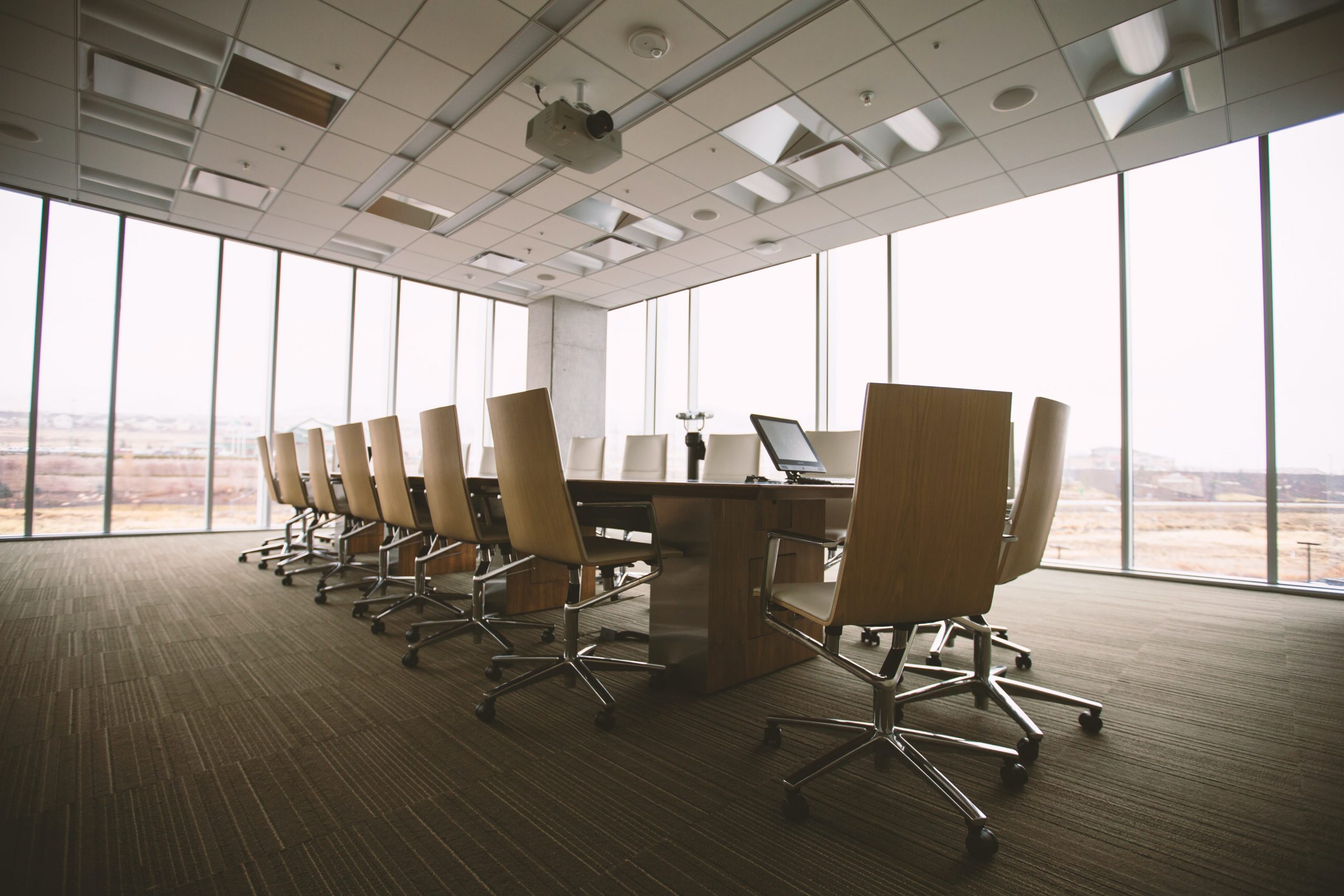 Family factor loses its relevance in search for the best companies

Family ownership factor is usually regarded as a quality stamp for well-managed and sustainable company development. Sometimes, it could even be a decisive factor when making an investment in the particular company. Firms with family shareholding or dominant investor are associated with long-term focus, commitment and flexibility. However, what we have noticed recently is that less and less companies with family shareholding are represented in the top 100 best European companies as well as among regional excellence award winners, which are determined based on the rigorous methodology. For a company to be admitted to the top, it should gain top scores in qualitative assessment of its business model, corporate governance and market niche – all on top of excellent track record of the financial conditions.

The chart shows clearly declining trend of companies with family ownership in the top 100 according to Corporate excellence award methodology: in 2013, 67% of excellence award winners had strong family presence, while this year only 33% of such companies remained. The same applies to the broader top 100 universe, though the decline in there is less striking: down from 41% to 33% for the same period. Below we discuss possible reasons to explain this trend.

Note: the company is assigned with family shareholding in case family or dominant investor has more than 10% of voting capital and is the largest shareholder.

First, we looked into what has happened to the former top companies with family ownership and checked whether they were still in the top in 2020 (fig.2). We concentrated on 2013 as a starting point for our analysis and on 2016, as it was a year when there have been the largest number of companies with distinct family ownership.

Fig. 2: What happened to the companies previously admitted to be the best?

Just around a third of the former “family owned” winners remained among the top companies in 2020, while for the majority of companies the primary reason for failing to qualify to the top was worsening of the fundamentals. Change in family ownership and delisting (e.g. as a result of M&A) were of a lesser importance. However, change in ownership should not be neglected as nowadays families are often tempted by the lucrative offers from the financial industry, especially if the family members are no longer interested in being actively engaged in the affairs and continue the dynasty in the company’s management. As an example, take Ray-Ban sunglasses producer Luxottica, which was taken over by Essilor in 2017 rewriting Italian corporate history, when it became the largest takeover of Italian company by Multinational Corporation. This deal helped to solve two pressing problems – succession planning for the major shareholder as first and attracting competitive managerial talents.as second. Thus, the generation link also tends to disappear in certain cases, but this is usual order of events and corporate processes.

We have looked into past top companies with family ownership based on two financial criteria, considering capital profitability and capital structure in an effort to compare how they look now as opposed to the years, when they were admitted to the very top. As seen from the table, both median return on equity and equity ratio worsened for the family companies once admitted to the top: e.g. median ROE for top firms of 2013 declined from 21% to 14% in 2020, while equity ratio for best companies of 2014 declined from 65% to 55%.

What should not be ignored, however, is that those family-owned companies, which remained in the top, financially became even more attractive (ROE increased from 21% to 26-28%), though their proportion in the top 100 diminshed in quantity. It is also well-seen if we compare ratios of family-owned winners to the median ratios of the top 100 universe: capital profitability laurels obviously go to the companies having family as the main shareholder.

So, one may think of making a cautious conclusion that the discrepancy among family-owned companies increases: well-managed family-owned companies stay in the top and continue to grow their edge, while poorly-managed companies, despite сore family holding, have hard times returning to the top. Though there are still illustrative examples exist. Take luxury conglomerate Richemont, that belongs to South-African entrepreneur and billionaire Johann Rupert, who also has been a long-lasting Chairman of the company. Richemont was clearly lagging behind peers in addressing new realities of the industry with changing demand patterns, with customers, e.g. millennials, becoming more sophisticated and looming disruption on behalf of e-commerce. Not until Mr. Rupert realized that actually diamonds are not forever, which led to a complete revamp of top management in an attempt to bring “fresh blood and fresh ideas”, did company begin playing catch-up game with LVMH and Kering.

With this research we don’t want to compromise the value added of family shareholding factor yet. However, the results of our excellence award research speak for themselves – there are less and less companies in the top of our ranking with significant family presence among shareholders. Families have to become less conservative and swiftly adapt to the rapidly changing environment, attract more talents to the management, dedicate more attention to the innovation to stay
competitive and generate outstanding value going forward.

We also would like to bring forward a thesis regarding diminishing importance of the family factor for the companies to stay competitive. In earlier days businesses of rich families had a significant advantage having access to large amounts of capital. Now the situation has radically changed, given that capital is available to basically any entity with a distinct competitive advantage and innovative technology, so that investors are literally queuing in order to invest in scalable business models.