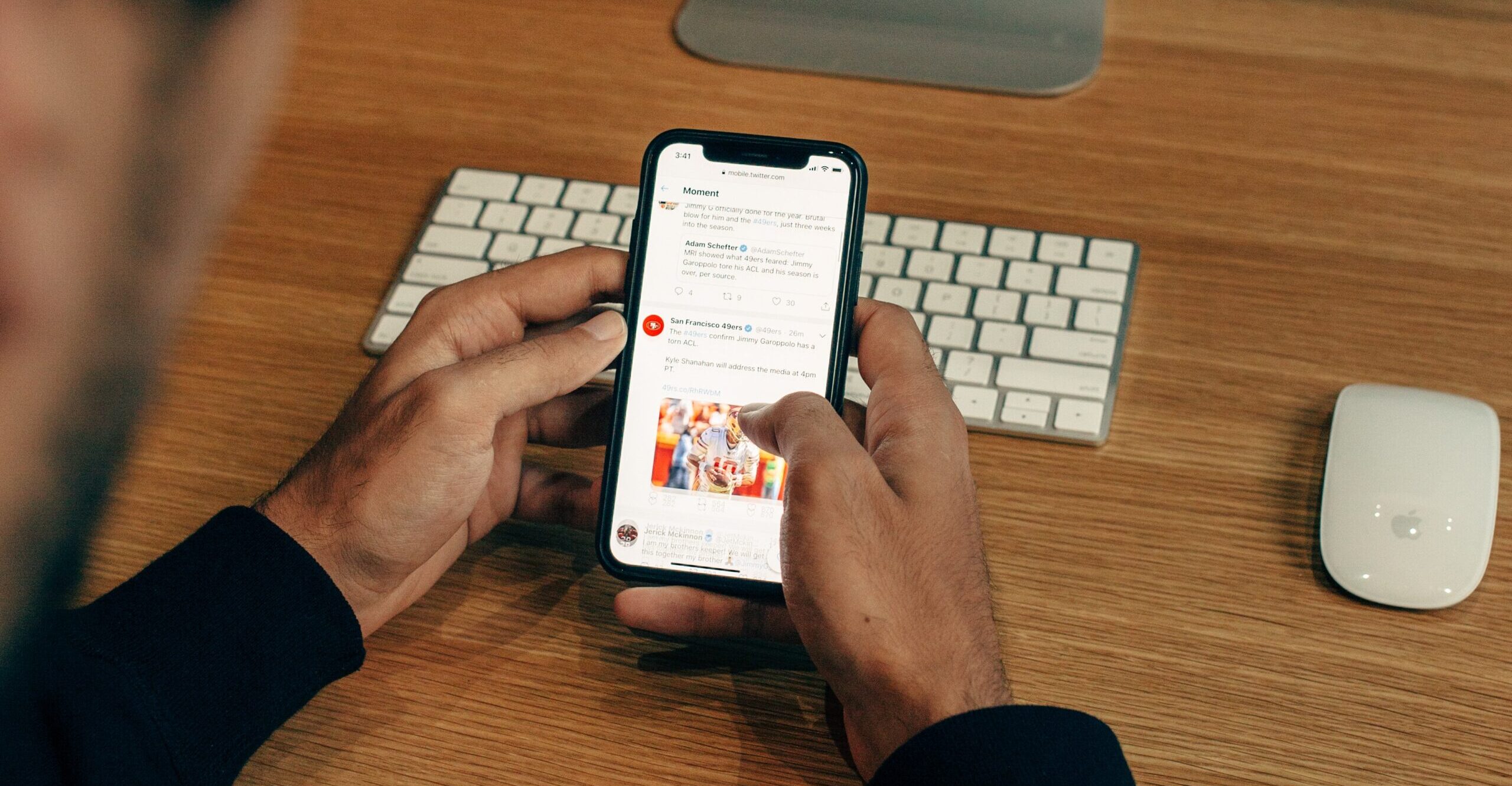 May 13, 2019, turned out to be quite nervous for many UK’s Metro Bank’s clients who rushed to withdraw their money on swiftly spreading news that bank is about to collapse and to repeat the fate of Northern Rock. The anxiety was also shared by the shareholders seeing the stock collapse by 11% and the bank managers, who were helpless trying to stop fake news overwhelming WhatsApp and other social media. Story ended happily just resulting in time loss for many clients that were standing in the queues.

Another story is about Ocean Spray, share price of which has doubled overnight, and it has gained recognition worth millions of dollars while not spending a penny on advertising. The success was attributed to the video by potato worker Nathan Apodaca sipping Ocean Spray while riding the skateboard: link to video. The video went viral on TikTok, causing extreme popularity of both the drink and the decades-old song in just a couple of days.

The power of social networks in its utmost manifestation is very well seen if you check out the reaction to Elon Musk’s tweets: soaring and plummeting cryptocurrencies, such as Bitcoin and Doge, or jumping prices of Signal (the company, which, by the way, was mistakenly perceived by users as messaging app Musk meant in his tweet) and Tesla. Having broad audience on social networks (60mn following Musk on Twitter), it has never been easier, faster and cheaper to reach so many people at once.

There are 4.3bn active social media users, which is 55% of total world’s population indicating unquestionable dominance of social networks. The key question now is whether the firms are able to use the benefits provided by social networks, and whether investors are able to benefit from the transparency welcomed and unwelcomed by the companies.

Social networks to a great extent stimulate transparency, and even if the company is not proactively being open and honest, the users will be there to ‘help’, whether it is going to be positive or negative publicity. Just as recently happened to Nestle, when FT journalists based on company’s internal documents revealed that 70% of its products are classified as junk food, while the company was claiming itself to be supporting healthier diets and ex-CEO characterized Nestle as “nutrition, health and wellness company”.

Usually consumers highly value transparency and authenticity. The research shows that when brands are transparent, 9 in 10 people are ready to give them second chance after bad experience, and 85% are ready to stick with them during critical times. What is more, 73% of consumers are willing to pay more for the products that guarantee full transparency, which evidently is an obvious pathway to the increased margins.

We have tested this claim by analyzing corporate publicity on the respective Twitter accounts. We took number of Twitter posts of the consumer companies as a proxy for corporate openness and transparency. The frequency of posts was put in the context of the margins to see if the companies are able to monetize their transparency and advertising on social networks.

The chart on fig. 1 illustrates the ability of the companies, being more active on Twitter, to charge higher premiums for their marketed products. Above average gross and operating margins are more so the charachteristics of companies that, on average, are more frequent publishers than the ones being less active on social media platform.

There is not only demand for radical transparency with regard to product marketing. Social networks now carry responsibility for the unprecedented number of leaks and the inside culture. Negative posts on working conditions and corporate culture are quickly spreading around, which makes it very expensive for the company to hide bad practices. 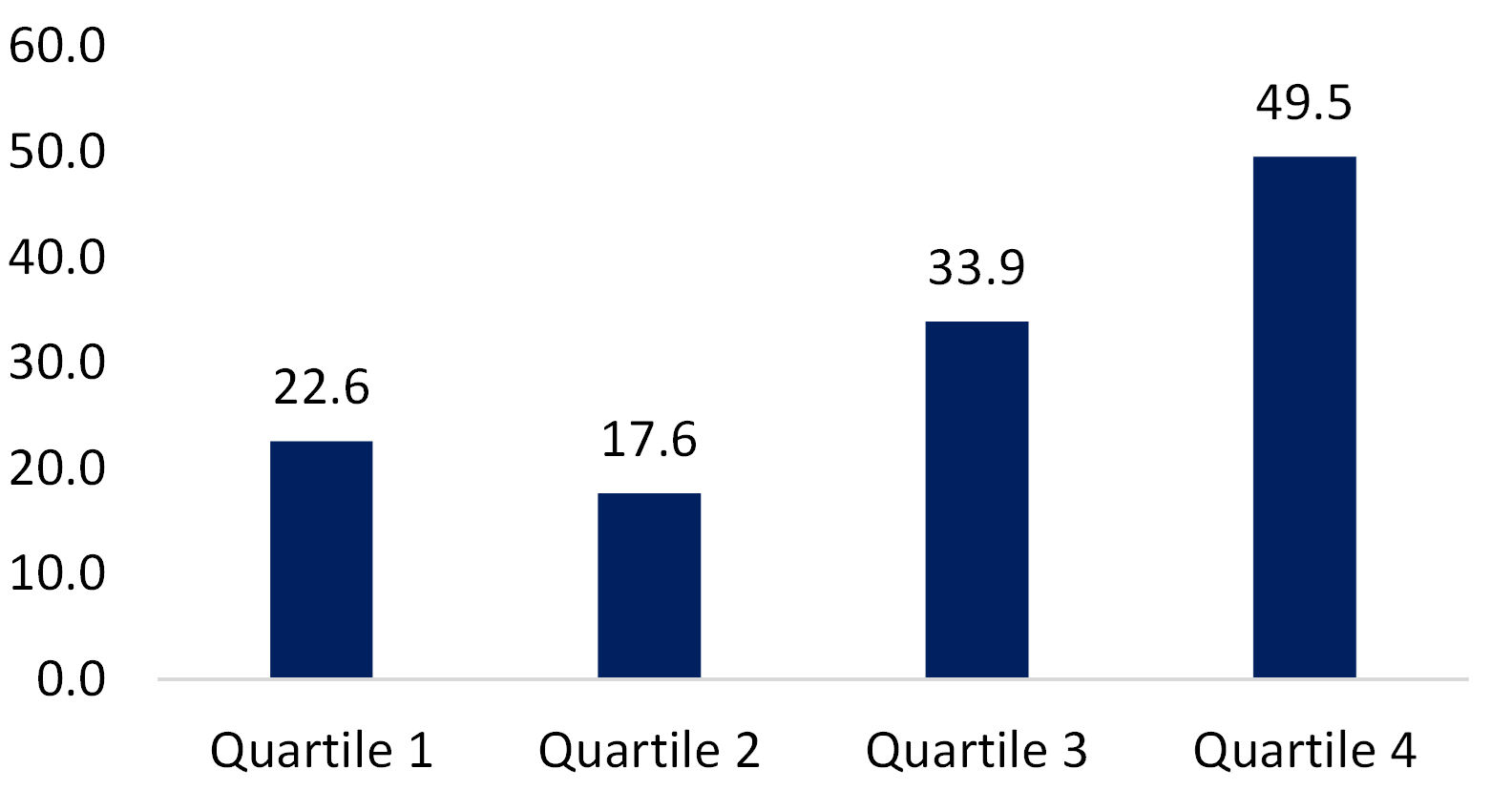 What’s in there for Quality stocks?

Traditionally, we have considered how well the companies classified as quality stocks “behaved” in social media and whether their high financial rating complies with high corporate culture standards as assesed by their employees. Once again, we looked at Twitter activity of companies based on their quality status. The difference between quality and non-quality is evident (fig. 3): quality companies tend to be more open on this social media as compared to non-quality firms.

We strongly believe that good financial conditions is a consequence of long-term commitment to good corporate culture, governance and wise marketing, which allows the company to stay in the top-performers league for long-term. Excellent corporate culture ratings (52% of quality companies are found in quartile 4 according to Glassdoor rating) support this statement.